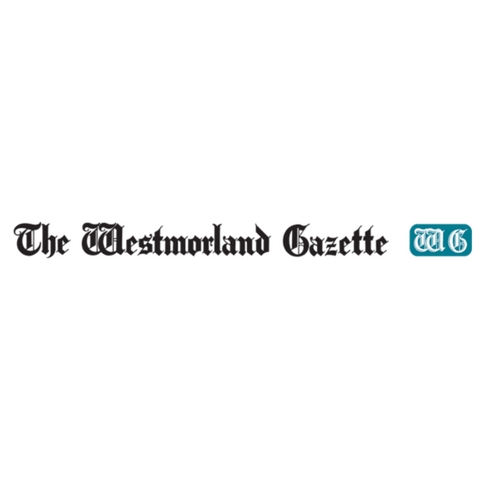 “A SUCCESSFUL restaurateur is branching out into the world of olives and relishes – and he already has thousands of orders on the books.

David Farraday, 44, was planning on relaxing after selling his Bowness-based Postilion Restaurant in July, only to be made an offer he could not refuse.

Shortly after creating Farraday’s Tasty Olives and Farraday’s Tomato and Pineapple Relish, David went on a family holiday to recharge his batteries – but then a German gourmet food supplier placed an initial order of 14,000 jars of his olives.

As he was abroad he couldn’t fulfil the order but within days of returning, David had sent the company, called Foodist, a sample of his Tasty Relish and they promptly asked for 13,000 jars.

Now, the Faraday’s Tasty brand has been growing rapidly since, and can be found stocked at the Bowness Deli, Bowness Post Office, The Brown Horse of Winster, The Hole in t’ Wall, The Village Inn, KD’s Cafe, Hiltons, both the Windermere and Ambleside Wine Stores and Stockghyll Fine Foods.”  –  Read more at Westmoreland Gazette December 2015